Manila based Metro Arms Corporation (MAC) is one of three major 1911 pistol manufacturers and exporters in the Philippines. The company was organized and established in late 2006 by Atty. Hector Rodriguez, a competitive shooter during the 1990s using pistols in the 1911 platform. Over the past years, the company invested heavily on engineering innovations and state-of-the-art production equipment, and is currently the exclusive manufacturing partner of brands like Firestorm and American Classic sold in the United States, and S.P.S. of Spain marketed in Europe, Asia and the Americas. 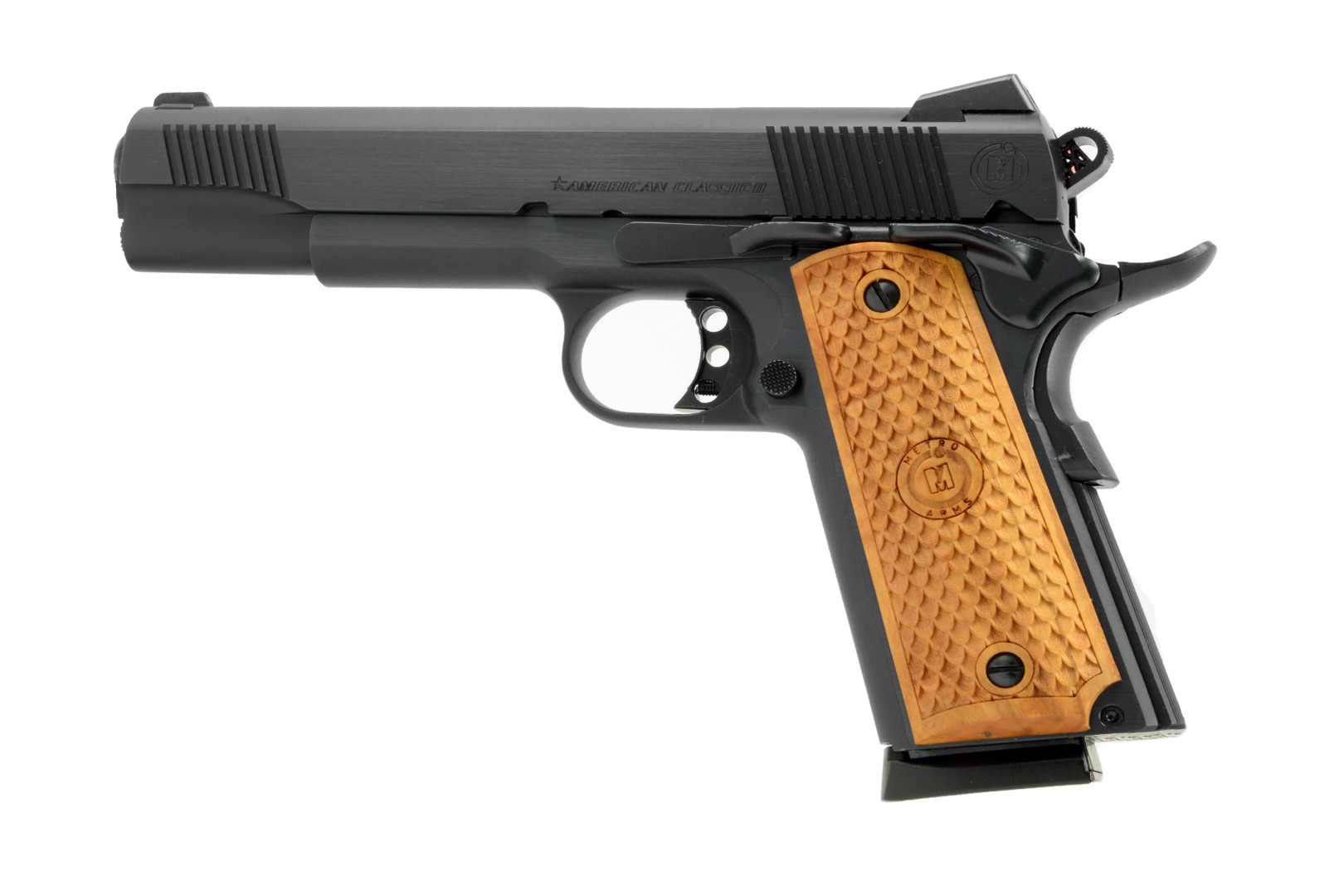