Defensive Armament Resource Corp. was established in 2010 by a group of young entrepreneurs with the desire to bring into the country innovative products that were not previously available to the local market.

DEFENSIVE ARMAMENT RESOURCE CORP. (DARC) is a domestic corporation duly organized and existing under the laws of the Republic of the Philippines.  Its primary purpose is to import, sell and distribute firearms, ammunition and other related products to the civilian, military, police and other juridical and government entities. On May 27 of 2010, DARC was granted its license to deal in firearms & ammunition by the Philippine National Police as authorized by the President of the Philippines and soon after, was allowed to import the same on the 14th of July of the same year.

The core officers behind DARC are deeply embedded into the firearms, defense and security industry. DARC’s president was the Operations Manager for one of the largest firearms importer and manufacturer in the country for more than six years giving him an established road map of the ins and outs of virtually every aspect of the business. Aside from his experience in the business part of the industry, he also sat as the Vice President, Director & Committee Head of the Association of Firearms and Ammunition Dealers (AFAD) of the Philippines, Inc between 2006 to 2017 earning him a firm grasp of the politics and processes involved in the business of firearms in the Philippines. Together with the corporation’s current Vice President for Finance, the operations team of DARC has a combined experience of more than two decades in the firearms industry. DARC is seen by many as a rising company in a very competitive market and blossoming into a major player in the industry.

Defensive Armament imports its firearms direct from the USA for brands like Just Right Carbine, FN USA, Kel Tec CNC, Hi-Point, Walther, Phoenix Arms, & Hunt Group, Stoeger firearms from Turkey. DARC is also the authorized distributor of Elite Tactical Systems (ETS), &amp TekMat from the United States, Opsmen & Fenix Lighting from China, Recover Tactical from Israel and is the Exclusive Distributor for Fobus Holsters (Israel). The company’s varied product line ensures that their customers will find what they need in one place.

DARC is always on the look out for new opportunities and partnerships. If your company would like to establish a market in the Philippines and you feel that we will make a good partner, please do not hestitate to contact us. 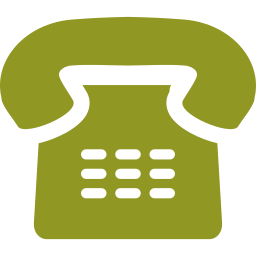 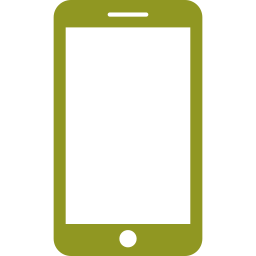 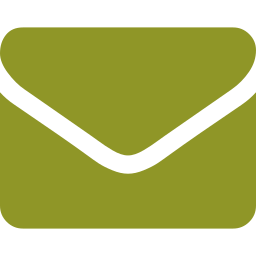